John Williamson: High gas prices have been the plan all along | Financial Post 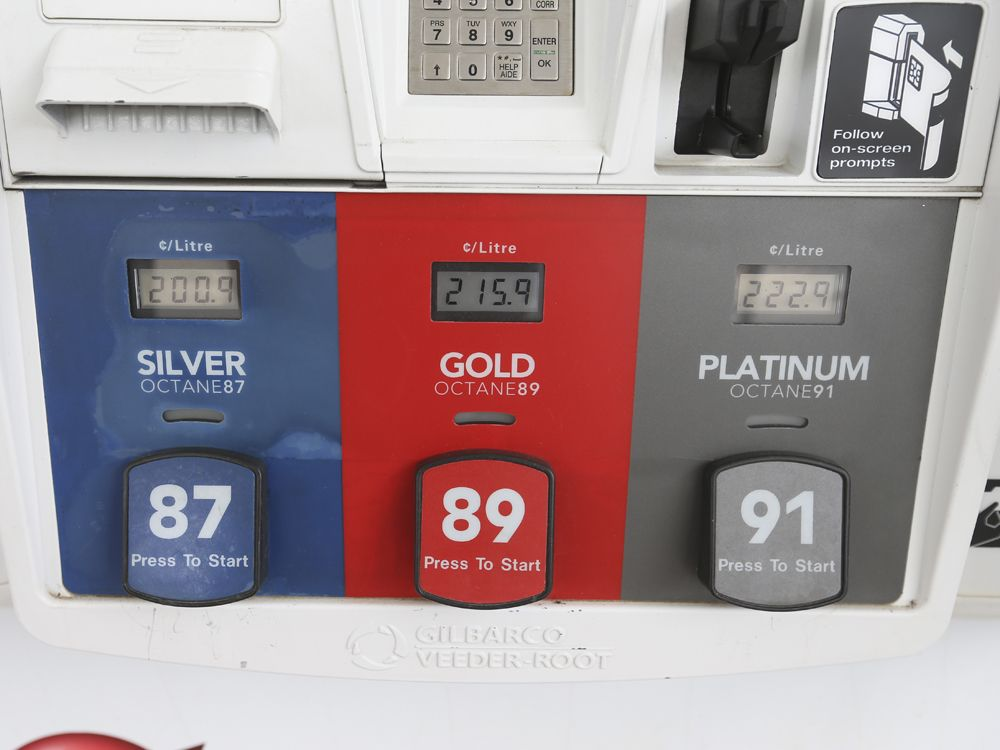 For that noisy and insistent band of politicians, activists and interest groups pushing Canada relentlessly towards a costly net-zero emissions future, the moment of success has arrived. Mission accomplished! And sooner than expected. Gas is through the roof. Pump prices are so high many people are making significant sacrifices just to fill up their tank. Families are cancelling summer driving vacations. Hooray!

So why all the long faces down at Climate Crisis Central? The cost of putting gas in the family vehicle has become the most significant economic and political issue of 2022. With the price of almost everything heading up, the pain of inflation is sharpest at the pump. Strip out gasoline from Canada’s current 7.7 per cent inflation rate and it falls to 6.3 per cent.

But as this energy affordability crisis grows, the same folks who have been working tirelessly to drive gas prices higher are now shedding crocodile tears over the fact they’re so high.

Consider a joint letter published last week by the leaders of the provincial Green parties in Ontario, British Columbia, New Brunswick and P.E.I. calling on the federal government to take action on “skyrocketing increases in gas and diesel prices.” The Greens want Ottawa to send cheques to all Canadian consumers to help them cope with rampant inflation at the pump, paid for by a new tax on oil and gas companies.

There’s no question Canadians deserve a break from sky-high energy prices but the Greens are the last party anyone should trust to provide it. They’ve habitually and enthusiastically supported higher carbon taxes while opposing new pipelines and refineries and demanding greater taxpayer-funded subsidies for unreliable and costly renewable energy. It is a suite of policies consciously designed to make life more expensive for the average Canadian. And now that it’s working they’re demanding rebate cheques to soften the blow?

This sort of deception is not restricted to Green opposition parties. Quebec’s government has banned all oil and gas exploration in the province and continues to stymie energy projects that cross its borders. This directly contributes to reduced supply and ultimately pushes prices higher. Yet earlier this year the province sent residents $500 to compensate for the exorbitant energy costs such policies have helped create.

British Columbia’s Energy Minister Bruce Ralston said in May “I am acutely aware of the impacts increased prices are having, whether it is on businesses or on households … We are doing what we can.” Hardly! B.C. has the highest gas prices in North America because of the province’s $50 per tonne carbon tax, alongside numerous other provincial and municipal imposts. In Vancouver, six levels of tax account for 38 per cent of the pump price.

Canada’s climate change policy has been built on a foundation of making fossil fuels ever more expensive. That is the entire point of the Trudeau government’s carbon tax, currently at $50 per tonne (or 11¢/litre, plus GST) and scheduled to hit $170 (or 38¢/litre, plus GST) by 2030. The same holds for the Clean Fuel Standard — Canada’s second carbon tax —scheduled to add another 13¢/litre (plus GST).

The pennies add up quickly, resulting in many Canadian households paying thousands more dollars for routine energy use.

Higher gas prices are also the implicit goal of the parade of other environmental rules, regulations and restrictions that deliberately make it as difficult as possible to extract, refine and ship Canada’s oil and gas wealth.

The green objective has always been to price gas out of the reach of Canadian consumers. The politicians promoting this scheme presumably figured the pain point would be far enough off in the future that they wouldn’t face any direct consequences from voters inconvenienced by their revolutionary plans.

But now these price-boosting domestic policies have collided with a host of global calamities, including the war in Ukraine and the COVID-19 pandemic, and the result has been soaring inflation at home and around the world. But this series of unfortunate events isn’t a deviation from the long-term plan, merely its acceleration.

With the day of reckoning arriving much sooner than expected the politicians and activists who worked so hard to push gas prices higher are now running as fast as they can away from the consequences of their own policies. They should at least have the honesty and good grace to stand before the public and admit this is what they have wanted all along. Claims they now sympathize with hard-pressed consumers are pure hypocrisy.

Voters are smart enough to figure out who’s been helping them out and who’s been making their life more difficult all along.

John Williamson is Conservative MP for New Brunswick Southwest and chairman of the House of Commons Public Accounts Committee.