Statement on interim Leader of the Conservative Party of Canada 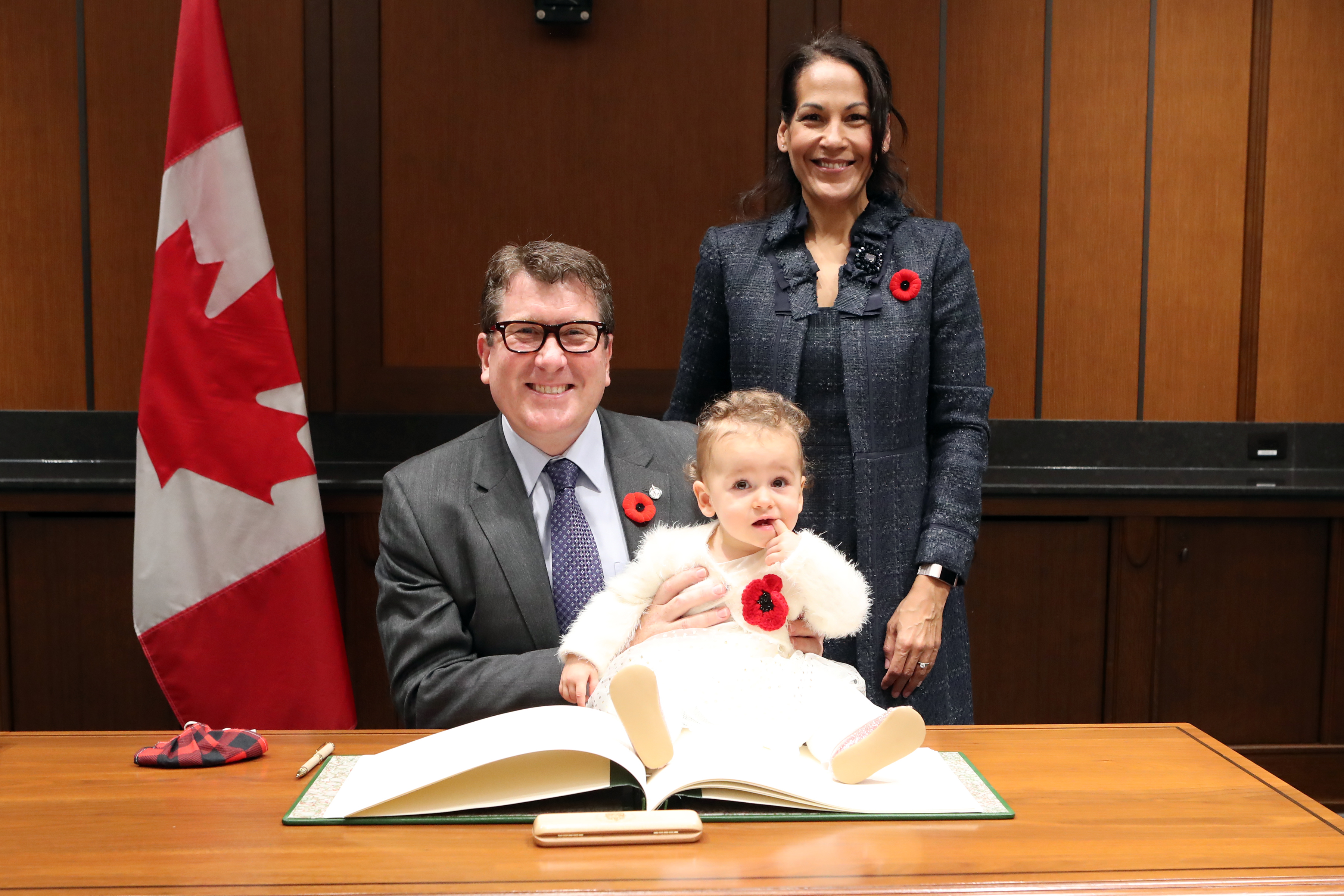 As caretaker leader, I will respect what our movement, party and caucus have to say. I came from the grassroots of this party, and I have deep respect for Parliament.

I joined the Progressive Conservative Party ahead of 1988 Free Trade Election, was elected national policy director of the youth wing in 1995 and worked fulltime as a policy writer on Jean Charest’s 1997 campaign platform.

As an editorial writer at the National Post, my primary job was to articulate the case for unity and collaboration among Canada’s divided Conservatives.

I was national co-chair of the “Draft Stephen Harper” team in 2001.

I worked as the national director of the Canadian Taxpayers Federation before being hired as communications director in Stephen Harper’s PMO two years before the 2011 election.

I know how to keep us united around the things that matter most to us as Conservatives.

We must demonstrate to our supporters and future voters we’re fighting for them – every day – with a consistent plan.

And, most of all, I will ensure that the new Leader we elect in a fair and efficient contest has what they need to win.

My objective is to deliver a unified caucus to our newly elected leader and a caucus that has worked every day to earn the trust of Canadians.