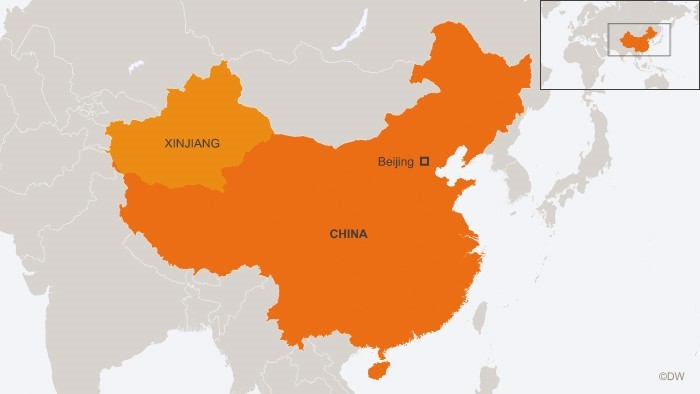 “In July 2020, I called on the federal government to take a firm stand and hold Beijing accountable for its persecution and abhorrent treatment of Uyghurs in China’s Xinjiang province.

“It was widely reported that the Chinese Communist Government was using forced Uyghur labour in Xinjiang factories and selling these Made-in-China goods and materials to global brands around the world. As is their typical behaviour when dealing with China, the Trudeau Government hesitated, downplayed the violation of human rights, and looked the other way.

“On Tuesday, the Trudeau Government announced their intention to support tougher restrictions on products being imported from Xinjiang. This announcement is six months late, and unlike the British government – which is taking tougher action to root out forced labour in commercial supply chains – Ottawa will not impose financial penalties on companies that do not comply.

“The Trudeau Government must go further to safeguard Canada’s values and interests. Financial penalties on companies that use forced labour in supply chains must be added to its reforms. As well, Magnitsky sanctions must be applied to top Chinese Communist Party officials who continue to commit crimes against humanity, including torture of Uyghur muslins, forced separation of families and compulsory sterilization of women.”