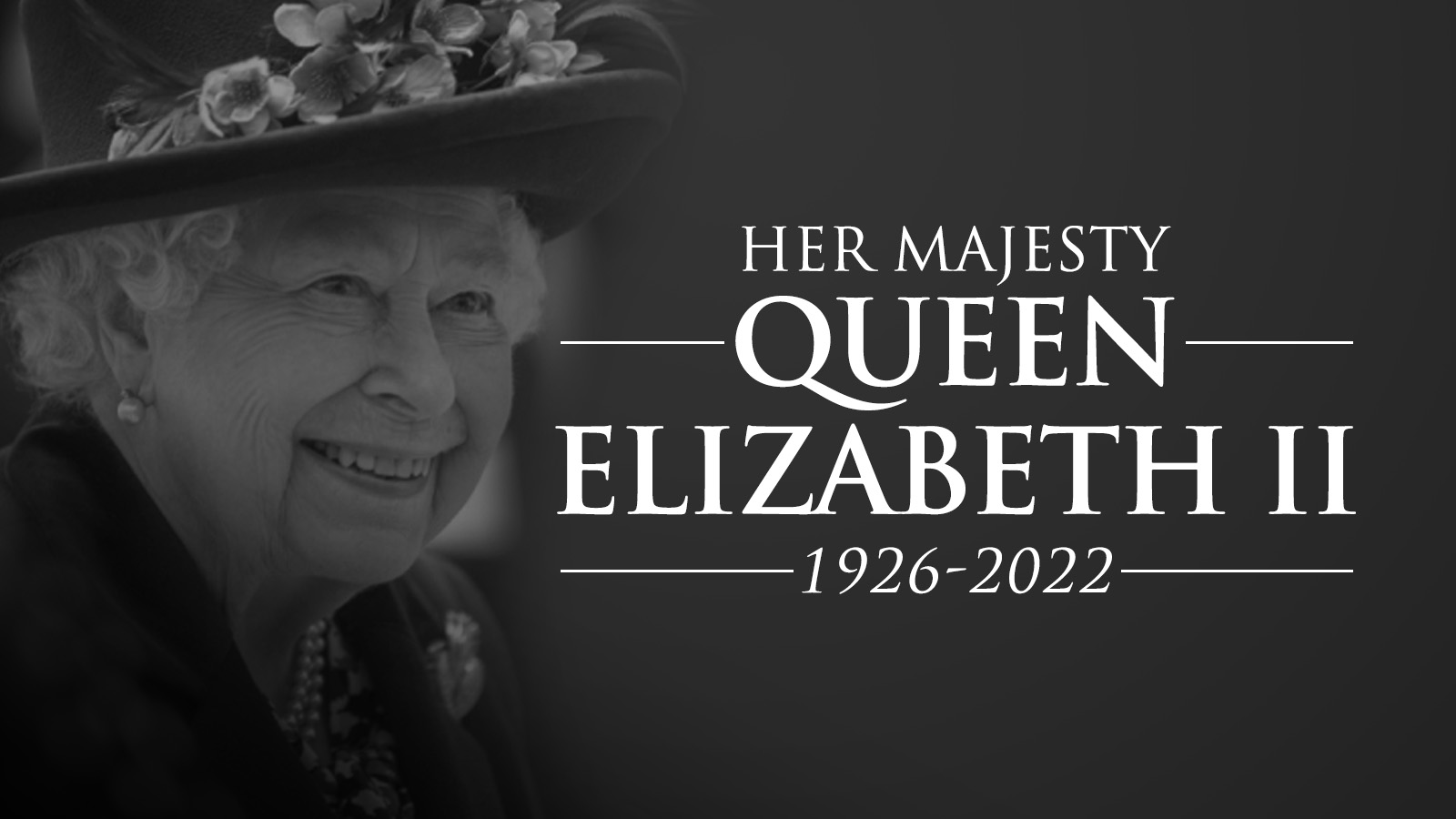 In 1947, on the occasion of her 21st birthday and while on a world tour with her family, the future Queen Elizabeth II delivered a radio address to the entire Commonwealth of nations and said, “I declare before you all – that my whole life – whether it be long or short, shall be devoted to your service, and the service of our great imperial family to which we all belong.” I think we can all agree Her Majesty was true to her word.

Throughout her remarkable 70 years as Queen – it was a long life to be sure – she was fully devoted to the service of her many subjects. This includes that vast majority of Canadians born after 1952 who had never known another head of state. Her death last week at age 96 is a time for profound sadness and respect. Every Canadian has some sense of connection to the Queen, whether fleeting or profound. It seems as if she has always been there for us. And that is because she was.

While we all understood she had an entire Commonwealth to serve, many of us – myself included – liked to think that we were her favourite Commonwealth nation. Such was the deep connection she formed with Canada.

Queen Elizabeth often said she “had to be seen to be believed.” And so, she worked tirelessly to ensure that she was indeed seen and believed by her public. Her 22 state visits to Canada include many of the most momentous occasions in the life of our country, including Centennial in 1967, the 1976 Olympics in Montreal, and the repatriation of our Constitution in 1982.

Some visits had unusual twists. Like when Her Majesty visited our province in 1984 and marijuana was found in our premier’s luggage on the Royal plane. Obviously, he did not know how it got there. And the judge even speculated that a member of the press had planted it. It was all a royal fuss and I’d like to think other provinces have similar colorful stories about the Queen, pot and RCMP. But likely not.

Be that as it may, the Queen’s awareness of, and experiences with us, allowed her to see us at our best. In 2010, on her final visit to our shores she said, “This nation has dedicated itself to being a caring home for its own, a sanctuary for others, and an example to the world." The durable relationship between monarch and her public was the direct result of the Queen’s duty and devotion to public service. While these qualities often seem in short supply today, our Queen had them in vast, seemingly limitless, amounts. Her sense of duty alone is reason to greatly mourn her passing.

But our Queen served a role of even greater significance than her own personal dedication to public service. I refer here to the role she has played in preserving and protecting our remarkable democratic, constitutional monarchy.

While our system is greatly preferable to a republic, it nonetheless requires an astute but apolitical monarch to function properly. The Crown must be dedicated to defending the public interest, without every imperiling the natural course of the elected government. She must reign without ruling. And doing so requires a delicate balancing act of tradition and modernity.

Tradition because Canada’s current system of government dates to the earliest stirrings of our country. From the Royal Proclamation of 1763 to the founding of New Brunswick in 1784, to Confederation in 1867. Canada has grown and thrived under our living, constitutional monarchy. In her interactions with the public and the pomp that surrounded her, the Queen offered repeated reminders of our connection to our institutional foundations, long democratic traditions, and our cultural ties to other commonwealth nations.

Yet critics who claim the Crown is too focused on tradition – that it is an antique institution resistant to change – have overlooked the many ways in which Queen Elizabeth was responsible for the remarkable reforms of the institution she embodied. From embracing new forms of communication to recognizing the revolution in modern relationships, the Crown has changed with the times.

Recall that the very reason Elizabeth became queen was that her uncle King Edwards 8th abdicated in 1936 because, at the time, it was unthinkable for a monarch to marry a divorcee. Today her son Charles takes the throne with Queen Consort Camilla as his wife. Hidebound? Hardly.

In all that she did, Queen Elizabeth exemplified a classically dignified approach to change. She worked tirelessly to defend the institution she represented, while recognizing the need for its slow and measured evolution in line with public expectations.

The seamless ascension of King Charles III should be seen as a final testament to Queen Elizabeth’s commitment to the institution of constitutional monarchy. There was never a moment’s confusion to the entire process. In fact, it happened before most of us even realized it. And it is still happening as bonds deepen, which is the remarkable authority of the Crown.

Finally, all Canadians can take great comfort in knowing that as soon as he took his place, King Charles III made direct reference to his mother’s own historic pledge from 75 years ago. “That promise of life-long service, I renew to you today,” he said. Such a commitment is exactly what Canadians have need and expect from their monarch. The virtues of a head of state – discretion, dignity and duty – have been passed from mother to son, from Queen to King.

Queen Elizabeth’s ultimate and most lasting gift was to ensure her long years of work to safeguard continuity and stability of our constitutional monarchy will continue far into the future. On behalf of my constituents, I recognize all that Her Majesty has done for this great country of ours.