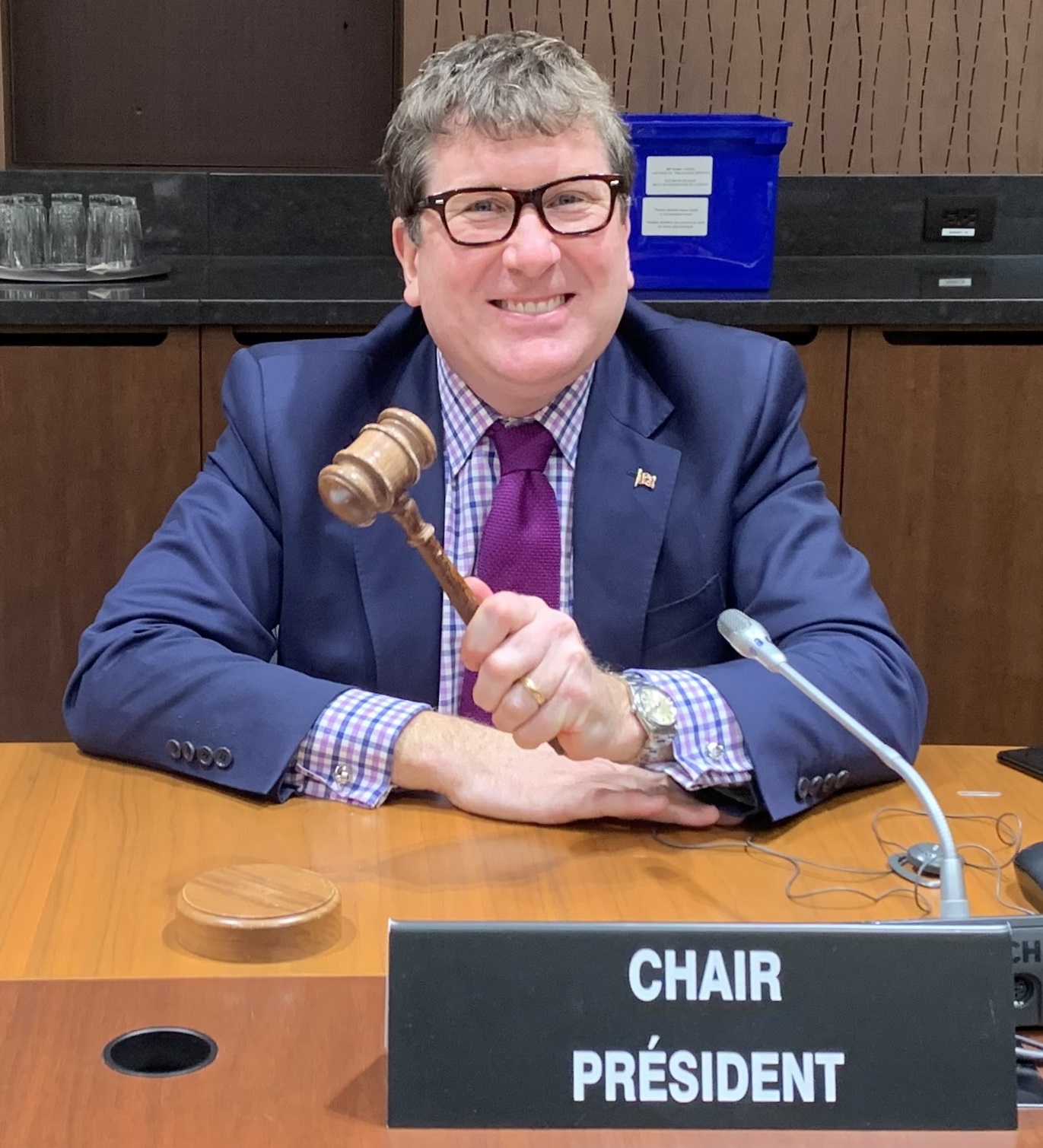 Being named Chair of the Public Accounts Committee is a tremendous honour, and I thank my colleagues and committee members for their confidence in my abilities.

The Standing Committee on Public Accounts is a rare parliamentary committee chaired by an Opposition MP to ensure independence from government operations and influence. It is primarily tasked with examining reports from Canada’s Auditor General that critically review federal government programs for shortcomings and waste. The Public Accounts Committee is mandated to hear from senior public servants to ensure errors and management problems identified by the Auditor General are corrected so Canadians receive better value for their tax dollars.

This is not my first time dealing with these issues. As national director of the Canadian Taxpayers’ Federation (2004-2008), I studied the work of former Auditor General Sheila Fraser closely and regularly reviewed the Public Accounts of Canada, which are the audited financial statements of the Government of Canada. Today, I look forward to hearing from Auditor General Karen Hogan in this Parliament about how the Government of Canada could do a better job delivering programs and value to Canadians.

As Chair, I remain neutral in our deliberations, but I strongly believe reviewing how the federal government spends tax dollars is a duty for lawmakers. This duty is a right Parliament assumed long ago, and not a privilege granted by government.