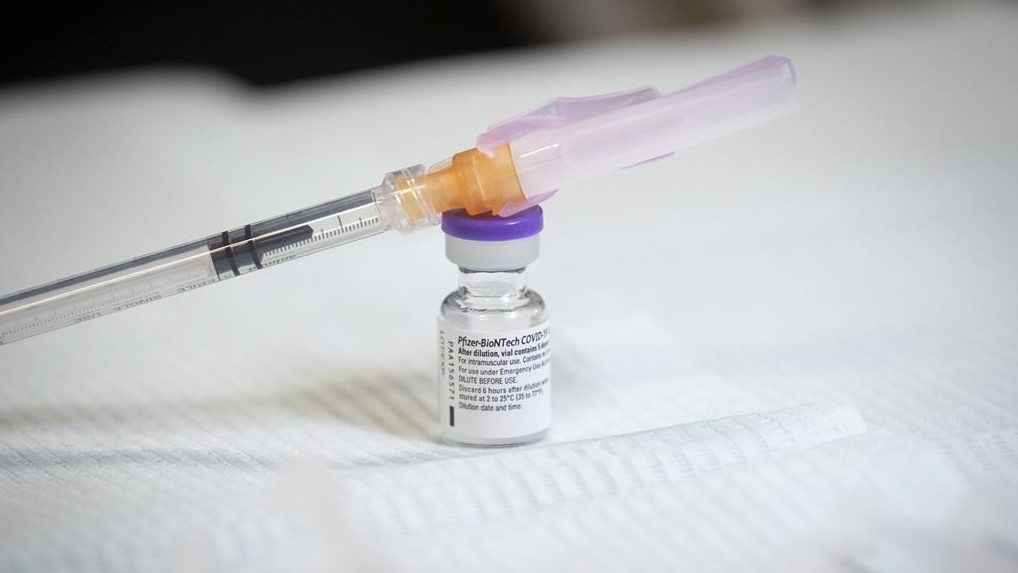 “Canada’s employment insurance (EI) program is managed by Ottawa but funded by workers themselves as protection against future unemployment. News reports that the federal government intends to deny unvaccinated Canadians access to this system raise many troubling issues.

“Recall that throughout 2020 medical professionals explained how vaccines work in fighting COVID-19. And indeed they do. We now know that a vaccine is the best protection against the coronavirus. Unfortunately, over the past several months, far too many politicians have shifted their tactics from fact-based explanations and encouragement to an increasingly hostile and confrontational tone. Punishment is now in fashion. Whatever happened to ‘we’re all in this together’?

“In a democracy it is incumbent on governments to convince its citizens, rather than compel them with punitive sanctions. When it comes to COVID-19, Canada’s high vaccination rates twinned with rapid testing offers our society the protection it needs to open and be safe.

“Firing workers who choose not to be vaccinated because of their personal concerns or fears is, in most cases, unnecessary and a misdeed. But denying them income support they have already paid for once they’re out of work is utterly wrong-headed. And, quite simply, mean-spirited. COVID-19 has already divided Canadians in the labour force, with some workers doing quite well and others struggling. We don’t need more conflict in society today.

“It is an abuse of government to use a social program such as EI as a lever to force Canadian workers to choose between their own deeply-held beliefs and financial ruin. Rather, government should act in the best interests of all its citizenry. As a proud Canadian, I find the EI policy proposal offensive. As an MP, I will oppose it in Parliament with all the tools at my disposal.”