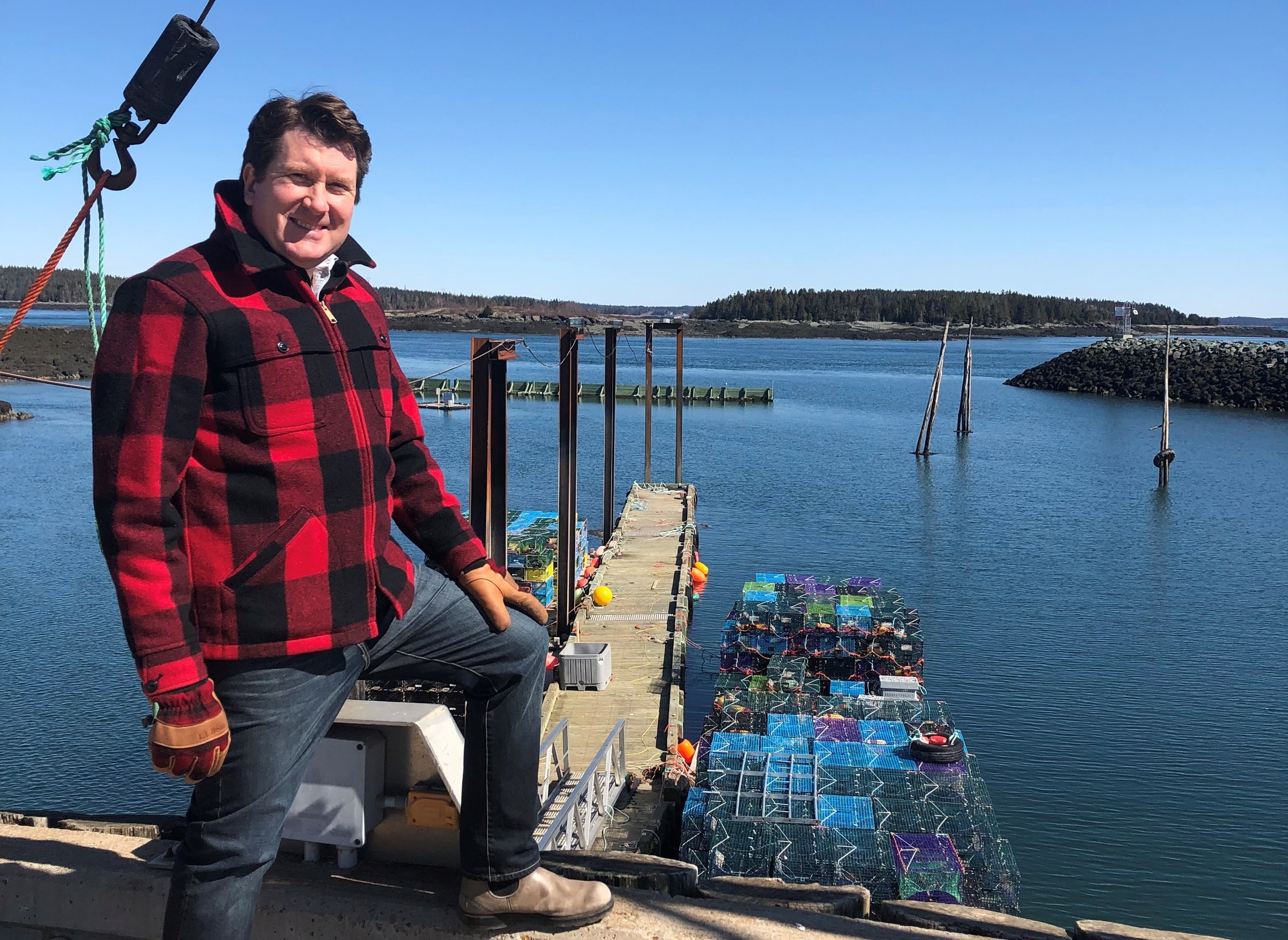 Not all Canadians want to live in a big city. It would be impossible, in fact, to squeeze all 38 million of us into Montreal, Toronto and Vancouver. The same goes for asking all 800,000 New Brunswick residents to live in Saint John, Moncton and Fredericton.

That’s why it is important to ensure people in all parts of the country have access to similar basic services and conveniences as those who choose to live in major metropolitan areas.

Recently, however, a series of troubling closures in and around New Brunswick are threatening this crucial sense of fairness and opportunity. Some are intensely local. Others have much broader implications. They all deserve immediate attention if we want our province to keep growing and thriving. Most importantly, there’s a solution to each one of these problems, if we’re prepared to act.

On Aug. 24, Scotiabank plans to close its bank on Grand Manan. Because it’s the island’s only bank, this means an end to in-person banking for residents. The nearest bank is an hour-and-a-half ferry ride away in St. George. Given wait and travel times, going to the bank and back will soon take almost an entire day.

In my discussions with Scotiabank officials, they made it clear this is strictly a business decision. They also argued quite a lot of every-day banking can be done online these days. True enough – but some things still require an in-person visit, especially when operating a business, and the bank is also removing its automated teller machines.

If we want to make this solely about dollars and cents, however, we should remember that one of the reasons Canada’s retail banks are so profitable is that they’re protected by law from foreign competitors. To me, that suggests a certain responsibility to ensure Canadian consumers are not made worse off by this lack of competition.

For this reason, I have promoted the idea of a Community Reinvestment Act for Canada; such a thing would be modelled on U.S. legislation, in place since 1977, that explicitly requires the banking sector to meet the needs of under-serviced communities. This is legislation our federal government should embrace.

The closure of the post office on Deer Island is another example of the steady erosion of basic services for rural New Brunswickers. It seems all the more galling given that the 2009 Canada Post Service Charter explicitly forbids the Crown corporation from closing rural postal outlets. While the situation in Leonardville is complicated by the need to find a replacement and location for the departing postmistress, this should not be an insurmountable problem.

Canada Post outlets are often the last remaining federal presence in many small communities across the country. Beyond the practical implications of ensuring all Canadians have equal access to mail service, I think it is important to “keep the flag flying” in small towns and villages.

Next up is the lack of year-round ferry service to Campobello Island. As I have said many times, I’m the only Member of Parliament in Canada who has to travel through a foreign country to visit my constituents. This situation could be easily solved if the federal government would agree to help fund the ferry service through the winter months.

When I raised this issue in 2020 in Parliament, then-transport minister Marc Garneau claimed Campobello didn’t qualify for federal funding because it is not “remote.” That’s bogus: The island is only accessible by road if you are prepared to drive through the U.S. Besides, Ottawa helps out with ferry funding for remote British Columbia communities. What’s good for B.C. should be extended to our province.

Finally, there’s the news that the U.S. border crossing at Vanceboro, Maine, near McAdam will soon shift from 24-hour service to only being open from 9 am to 10 pm. This move to part-time hours will cause significant inconvenience for local residents on both sides of the border. But it could also have major repercussions for the broader New Brunswick economy.

The expansion of the Port of Saint John is one of this province’s most exciting economic stories. But its success depends on the efficiency of rail service passing through Vanceboro to Central Canada. With U.S. customs regulations requiring an inspection of all trains crossing its borders, slowdowns at Vanceboro could have a significant impact on the entire transportation corridor from Saint John to Montreal and Toronto. Having discussed this issue with federal officials on both sides of the border, it is clear to me the risks are substantial. Ottawa needs to convince the Americans to keep it open 24/7 to ensure “on-time” supply chains keep moving.

There are plenty of good news stories throughout New Brunswick. We’ve enjoyed significant population growth since the pandemic. Last year, in fact, real estate prices grew faster here than anywhere else in Canada, making rural living more indispensable for many people. But we can’t continue to welcome people to our province if we keep shutting down things everyone else in the country takes for granted.

John Williamson is Conservative MP for New Brunswick Southwest and chair of the House of Commons Public Accounts Committee.